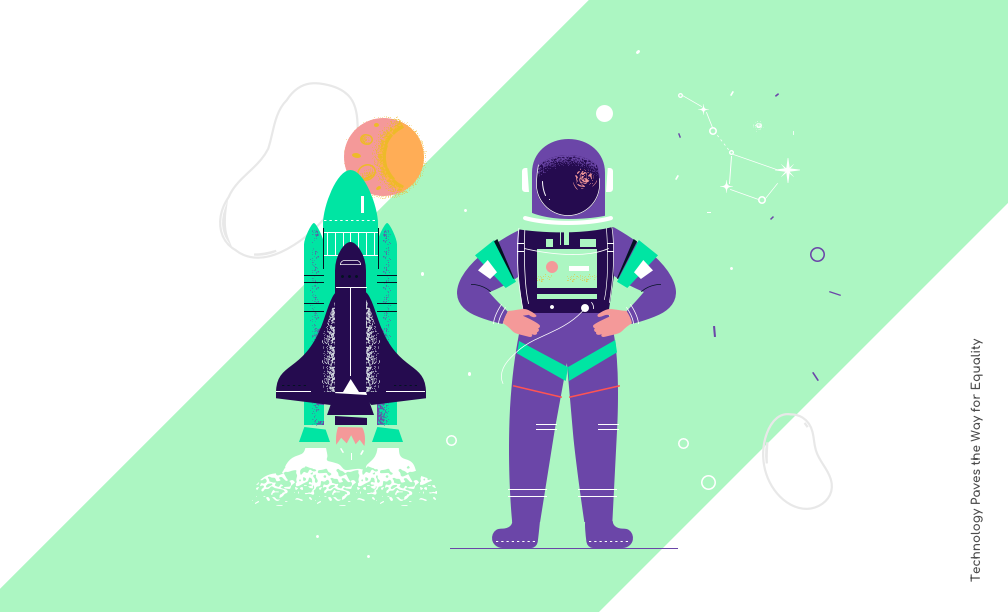 From the moment humanity set foot on planet Earth with both feet, Technology has been the only way for the human species to survive, evolve, and progress. Medicine, travel, the wheel, the discovery of the elements that formed the first links to build the first houses, inventions of tools that helped with hunting, construction, medical procedures in ancient Greece, the creation of papyrus in China, and the construction of entire cultures, are a universal legacy of the species, which will never be lost.

Social attitudes and tendencies that have been disappearing for centuries to be replaced by other, possibly milder forms, are also an integral part of human history. And Technology is again, indirectly and directly, the answer to the problem of inequality. An area in which humanity is turning solutions to problems could not but provide just that: the resolution of conflict.

A Goldmine of Information

By far the greatest contribution of Technology in the fight for equality between the sexes, races, and people across the globe, is the ability it offers for an instant, fast transfer of information to every corner of the globe. Thanks to human inventions, the species has managed to get to the point where information is transferred in fractions of a second between two devices, literally anywhere on planet Earth.

Imagine what the world was like when the options for transmitting information from one part of the planet to another were limited to certain birds or sending a messenger to the point where the information was to be transmitted. News of historical changes in human society took months, or even years, to reach the ears of people who were a few miles away from where the event turned into news. Today, information is transferred so quickly thanks to Technology, that the collective access to information by the species is the best possible, always taking into account the special conditions that may prevail (i.e. government restrictions on access to information).

As is easily understood, we are talking about the Internet and the possibilities it has unlocked, making them available to the human species for the first time in its long history. After centuries of communication by telegraph, telephone, and mail delivery services, the United States Defense Advanced Research Projects Agency (DARPA) began research in the 1960s to make time-sharing between computers a reality.

It took almost 30 years and finally on August 6, 1991, the World Wide Web went live in the world, and in 2020 it celebrates 29 years of life. Since then, it has been an integral part of people’s lives worldwide, with 53.6% of the world’s population in 2019 claiming to have access to the Internet, according to a survey by the International Telecommunications Union. This percentage was at 16% at the end of 2005! In the developed world, 86.6% of residents have access to the Internet according to the same survey.

How exactly does direct transmission of information help in the fight for equality on the planet? As the human species functions collectively, and has the potential to be inspired by the actions of its members with the aim of self-improvement, the sooner a positive change reaches one’s eyes and/or ears, the more likely the society around this person is to gradually begin to approach this change, and eventually achieve it. The most important example is not the Internet, but technology and the transmission of information through the telegraph, but also radio waves and radios. During World War II, news of Allied victories over the Axis quickly reached other Allies, inspiring the whole genre in the battle to end the war.

Equally important is Technology’s ongoing assistance to countries around the world that are in dire need of access to water, food, medical care, and decent living conditions. Research has shown many times that countries within the developed world find it easier to break free from social barriers, and their societies are, on average, clearly freer and equal to countries that are either developing or underdeveloped.

Thanks to Technology, the fields of Medicine, Environment, and Education can offer a high level of assistance to underdeveloped countries. Drugs and medical equipment reach people in need within hours, while ongoing research into the creation and installation of water and drinking water systems is in the process of being implemented thanks to the efforts of people working in the field of Technology.

Programmers, scientists, engineers, mathematicians, and people from all walks of life are joining forces so that the Technology of the human race can lead to the progress of all societies. As for Education, thanks to the rapid development of Technology, children and adults alike have the opportunity to learn remotely, with just one computer being the medium through which one or more teachers can impart theoretical and technical knowledge to millions. people around the globe.

After analyzing the social aspects of Technology and how its evolution has greatly helped the human species to shake off inequalities, it is time to look at the practical part that directly concerns the field of Technology itself and not other fields that it has helped to this end.

Of course, we are referring to the fact that Technology is purely technical, it concerns research which aims at practical application, and is not limited to a theoretical level. As it is easily understood, Technology does not only consist of technical, practical parts, but this is its purpose: to improve and optimize daily processes, for the benefit of the human species.

How can this help in the fight against inequality? The short answer lies in the fact that an invention or technological thought that is created comes from a human being, and is gradually shared with others as a possibility before it is finally applied and becomes universal knowledge. This has not always been the case, and injustices against many people who have invented inventions that have been denounced by others are not uncommon. However, the collective advancement of technology has helped even the field itself to gain safeguards against copyright and patent infringement. Thanks to this progress, the field of Technology has managed to be considered extremely safe for scientists, programmers, engineers, but also all kinds of professionals who offer in Technology.

The philosophical and theoretical framework around the above, practical logic, states that when the discussion comes to Technology, the only thing that matters is what is presented and whether it helps the human species to achieve a better result than the existing one. Whether the person introducing the sentence is a woman, a man, a person of color, and any characteristic of that person, does not matter, as long as an idea and/or invention is born that will benefit the entire human population, much of it, or even a small group of people.

The road to equality for all people is not easy, just as the road to penicillin was not easy. But thanks to technology, and the example set by both the sector and the way it works, and the solutions it offers to the human species, people are becoming more and more capable of solving problems at the lowest possible social cost. Technology has been, is, and will continue to be, the Alpha and Omega of human existence. 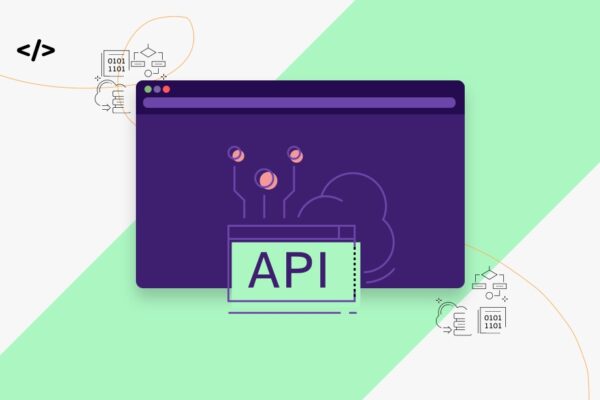 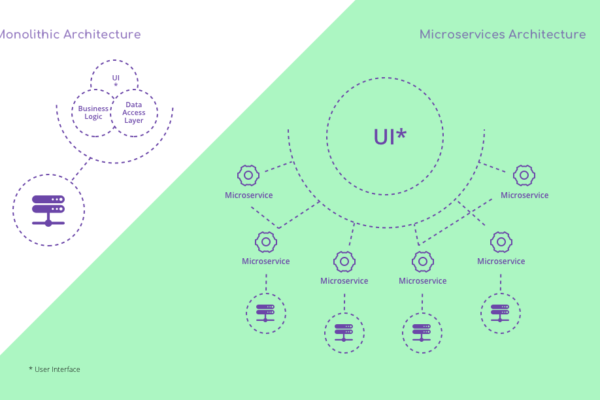